EVCOM London Live and Film Awards – A Night to Remember! 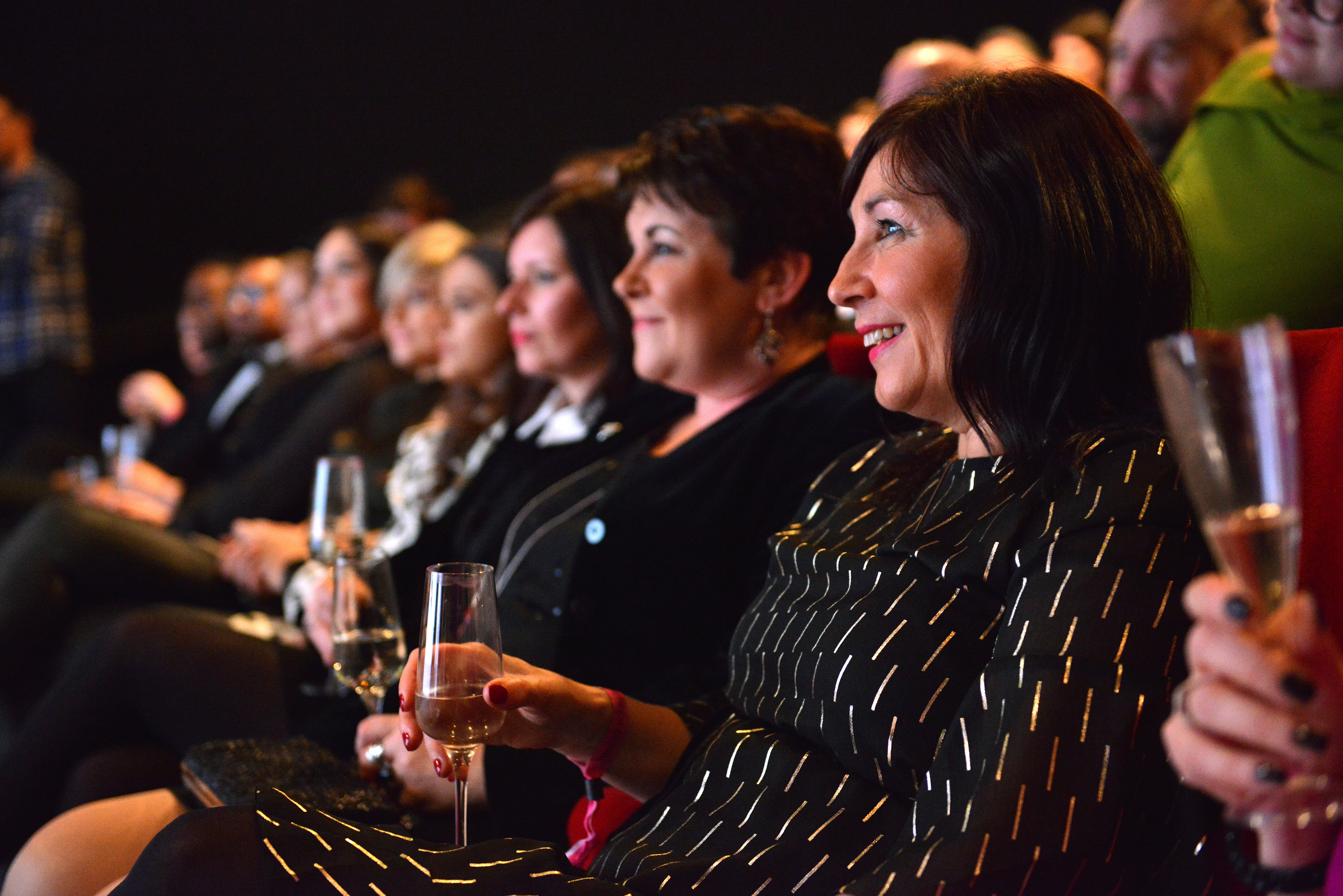 On November 21st, guests were welcomed to the British Film Institute via a red-carpet entrance, for a drink’s reception overlooking the River Thames, followed by the EVCOM London Live and Film awards ceremonies. The ceremonies took place in two separate screening rooms. The EVCOM London Live Awards was hosted by the hilarious Naomi Cooper whilst the EVCOM London Film Awards was opened by the uncanny impressions of Darren Altman. Guests settled into the plush red chairs to find out who would be amongst the lucky few to walk away with a coveted trophy.

Following the ceremonies, the audiences of both ceremonies were brought together for a party fit for the talent and creativity that had just been recognised! The final of Events of Talented happened live and exclusive before their eyes, with Megan Urwin (Successful Event, Leeds) being crowned as the winner by our guest judges. This was followed by a raffle and an auction which raised over £2000 for Meeting Needs in support of Buses4Homeless. Benugo’s provided delicious buffet-style food, and guests spent the rest of the night dancing to the brilliant musicians who made up the Young Guns DJ Collective!

We certainly had a fantastic night, celebrating the best of the best, and we hope you did too!