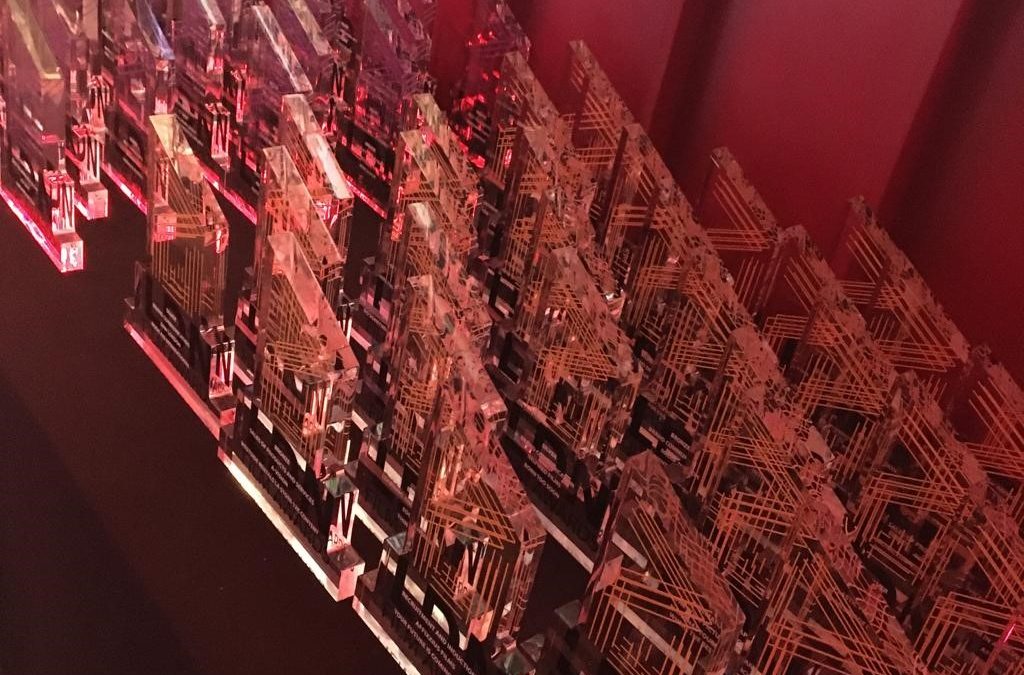 Learning and Development (sponsored by Integro)

Film in a Digital Campaign

Film by an Internal Team

Sales of Products and Services (sponsored by BCMS)

Diversity and Inclusion (sponsored by IMEX)

Congratulations to all those who entered, to those whose work was shortlisted, and finally to our winners. It has been a privilege to see the quality of the work people in our industry are producing, and to celebrate it!