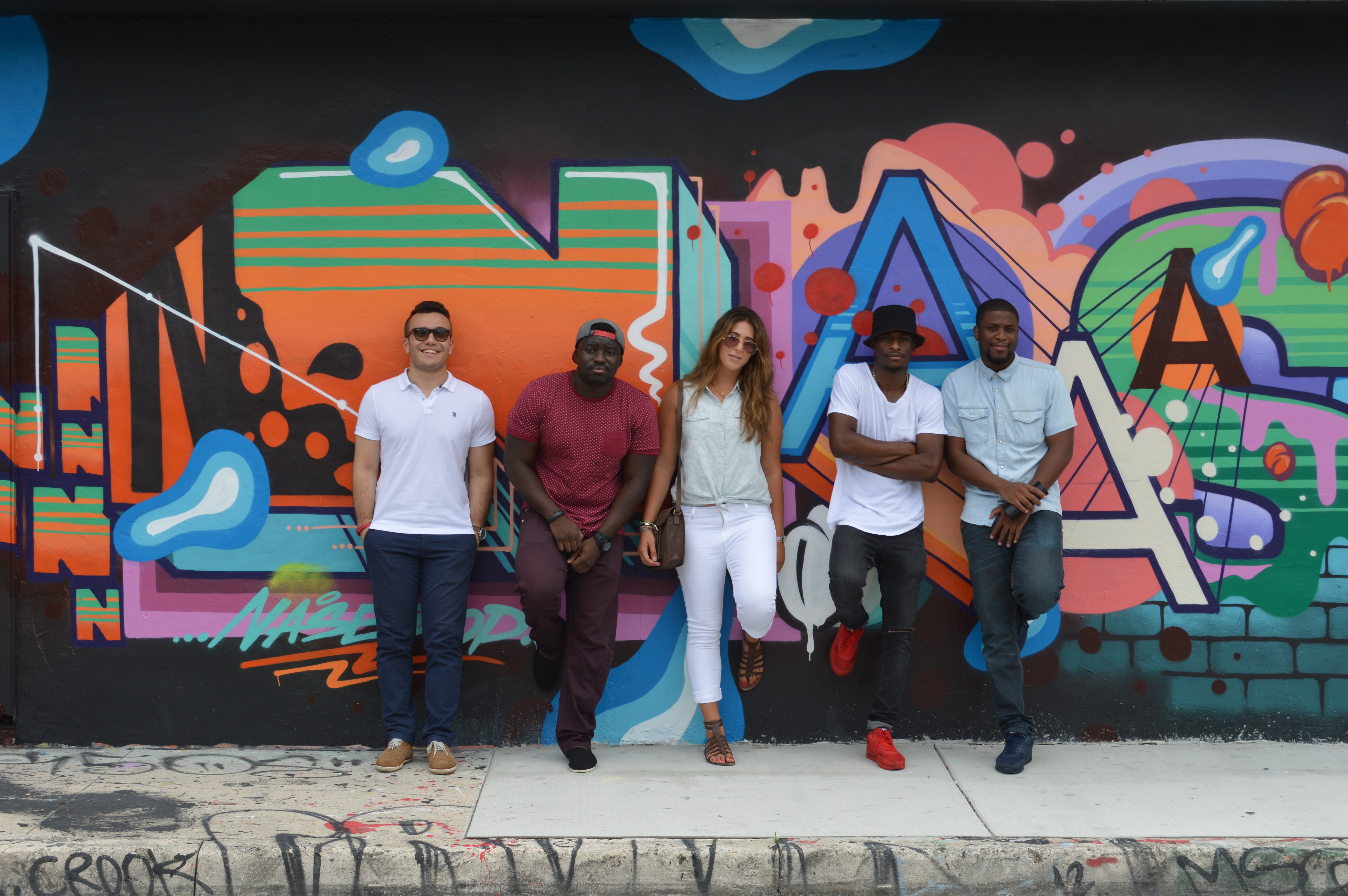 We are currently in the process of judging some amazing pieces of film created by young people as part of our new FOCUS Award. We wanted to extend this celebration of young voices into this month’s member feature article! EVCOM Members have sent it work that amplifies young voices, projects where students and professional filmmakers have collaborated and more! Read about, and watch the films, in our showcase below:

Here’s a short video I produced a few years ago (for free!) with some students from London & Cody Leigh-Stannard from Bath Spa University, where I mentor Film & TV students.  The film was made to promote a charity, Capital Growth, that supports inner city community gardens that need volunteers. The gardens are not only used to grow food but also used for education & mental health. They’ve had a huge surge of interest during lockdown & now London supports over 2000 community gardens!

It was shot in London in one day with the help of two local students & then post-produced by Cody who was training to be a film-maker at Bath Spa University – he has since gone on to become a successful director & editor of pop promos & other films in his own right.

The Aldridge Foundation is all about empowering future generations and ensuring that everyone gets the same educational opportunities. They wanted to make a film that highlighted these aims, and encouraged people to donate and help them achieve their goal of levelling the educational playing field. This film was all about the kids, so to make sure it was as authentic as possible we collaborated with students at two Aldridge-funded schools to produce the script. A group were also selected to feature in the film, and some pupils volunteered to work with the film crew on the shoot. The students were able to learn all about the process of filmmaking in a practical and engaging way, and had something to point to at the end that they could say they helped create.

Here at 3angrymen, we have a long standing relationship with NSPCC. Last month saw the start of the school year and the release of our film ‘Frontline’ for the NSPCC.

Whilst so many of us were locked away at home, the NSPCC still had boots on the ground, working tirelessly to make sure vulnerable children are safe. This film is a tribute to that. We are lucky enough to continue to amplify young voices in all of the films we produce for NSPCC, Leonard Cheshire and more.

If you’d like to support the NSPCC in their campaign, find out more here: https://www.nspcc.org.uk/support-us/campaigns/still-here/

Aside from our paid work, we also run a monthly Askaway Thursday – a relaxed networking event for young people to share any questions they have about the industry. Please see the below link for our upcoming “Virtual Askaway Thursday”- we hope we can impart some guidance for anyone trying to navigate their career through these uncertain times.

Filmmaker Tim Langford worked with film student Izi Wellband to create a new film to support the launch of a report about the hidden sector of brand film. You can find out more about the report here.

Izi says, “The recent covid lockdowns had left me with few opportunities for work, so being asked to help out on Moving Image News’ “I am a brand film…” was a great lifeline at the beginning of my final year at film school. While I was initially hired as a production runner, I gained more responsibility by being proactive and making myself available to all departments. This resulted in my working in wardrobe and hair & makeup, and assisting the producer and camera team with a comprehensive shot log.

While the production team was relatively small due to on-set covid regulations, but thankfully my Covid awareness training helped me navigate these necessary restrictions.”

Thank you so much to our wonderful members for sharing the work they do which works to amplify young voices and support young people – inspiring to see!