Christmas is just around the corner, fairy lights wind through the branches of trees and pantomimes are advertised on every street corner. So to celebrate the festive season, the last member feature article of 2019 showcases work from our members on the theme of festive messaging. Thank you to everyone who has contributed their brilliant work, and we hope this gets you in the Christmas spirit even from the office!

And as it’s Christmas, we begin with a story:

A shepherd in the Moroccan wilderness by Tim Langford 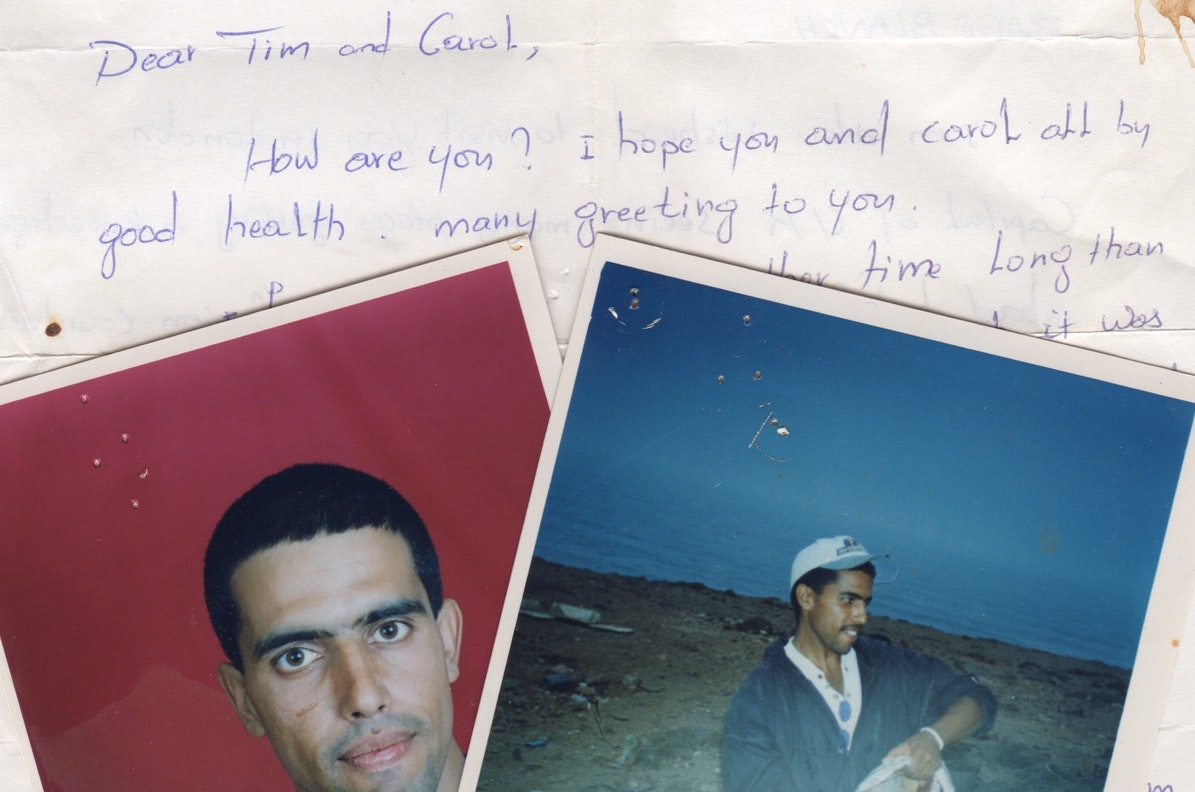 It was probably around the 20th December, some twenty years ago now,  and my partner and I were hiking in a relatively remote area called Foum Assaka in sub-Saharan Morocco, during the Muslim festival of Eid al-Adha, the ‘feast of the sacrifice’. I can still recall the enchanting and hypnotic rhythmic sounds of chanting carried by the fierce wind from a distant mud walled village. It was then we spotted the dim outline of a man. I don’t want to go all Laurence of Arabia meets Omar Sharif in the famous desert encounter at the well scene but I will employ the cliche because he really did appear as a speck on the horizon, intent, at speed, on heading directly towards me.

As he came into sharp focus he introduced himself as ‘Ali Bouassrya of Foum Assaka’. A man of 18 years of age, a shepherd and fisherman, dressed head to tow in dazzling blue flowing robes. Known locally as one of the ‘blue men’. In his broken English he insisted we accompany him to his home for tea at his family farm located high on a barren hillside. The impoverished farm was like a stockade, adobe style, with a few goats and hens running amok. Inside we met his mother who baked bread over an open fire. Ali proudly showed us his spartan bedroom decorated with hand drawn imagery on the walls but what stood out, for me, was an old battered transistor radio beside the window. I pointed it out and he yelped with a wild eyed enthusiasm. This he proclaimed was permanently tuned to the BBC World Service and every day he listened to broadcasts and tried to improve his English vocabulary; this was how he learnt his spoken English. To him it was a lifeline to education because he couldn’t afford to go to university (in that part of the world the poor are excluded from higher education) and the BBC was his pedagogic teacher. Ali was thrilled that he had met people from the home of the British Broadcasting Corporation.

Yet his great dream was to sail a small boat and attempt the precarious journey to the Canary Islands where he believed he would get a job as a waiter. Like so many young people, living in a feudal world, he had an overwhelming yearning and aspirations that his country denied him.

Looking back at this event in my life, all these years later, from the perspective of Christmas (and the Brexit debate), and reflecting on the communications business we work in, I am struck by a number of things;

For a poor man like Ali the BBC was his free lifeline to a world of learning that mean’t those language skills he had acquired had led to a conversation between two foreigners on a remote hillside. He and I hadn’t been reduced to some mad sign language because he had acquired the skills to communicate in the universal language of English and it enabled him to convey a sense of himself – in other words he was no longer to be traduced to ‘just a foreigner’. He had a voice and the confidence to use it. His bright-eyed enthusiasm for this BBC service, that we take for granted, was really very humbling. 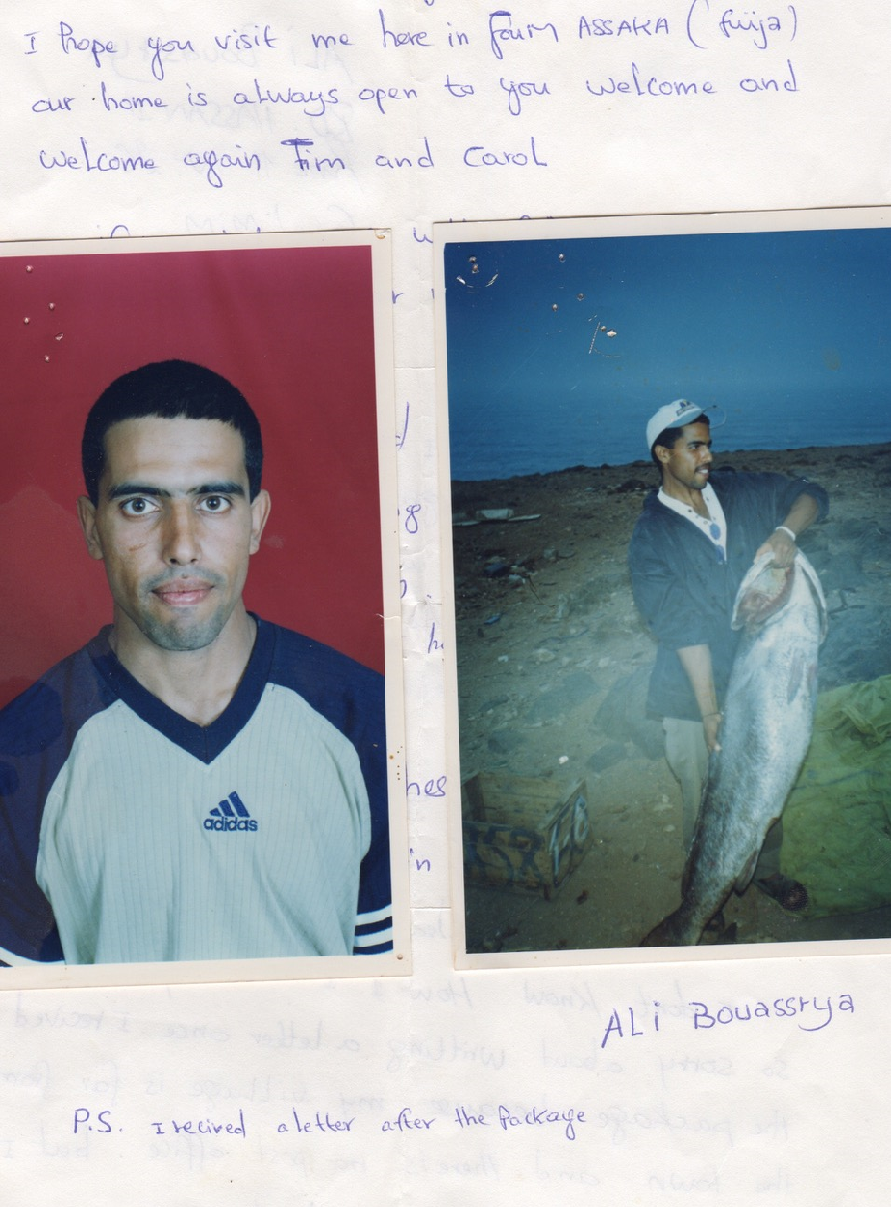 The second lesson was about how conflicted he was about immigration. His friends had left and entered Spain illegally via the Canary Islands. He was contemplating whether to make the journey himself. He had ambitions and desire – like any 18 year old – but he needed to help his Mother and Father on the  farm and of course if he left them then these two elderly parents would be left to somehow manage on their own.

I can only imagine how he might be eaten up with guilt if he left (and who knows whether he would survive that Atlantic journey?) and yet the horizons of a new life that all his peers were flocking to was so tantalising a prospect away from the limitations of this farm on a scraggy hillside.

Perhaps his peripatetic English education had induced in him a sense that he could do better with his life. Perhaps it had fuelled a young mans ambition. That’s the trouble with education…Your horizons can grow. It’s worth remembering this was 20 years ago and the immigration debate was yet to intensify in Europe at that time. This chance encounter now feels like one of those Malcom Gladwell ‘blink’ moments.

The postscript to this story is that I sent some books and materials for him that would further his English education. A while later we received a letter from Ali which was really well written. At the end he wrote (and I have reproduced it as he wrote it rather than correct his grammar like a teacher might) –

‘I’m also wished to visit you in london Capital of UK seeing many places, getting knowledge about british Civilisation but to visit foreign countries it is difficult but I hope. I’m ambitious to visit foreign Countries.

Meet Holly Berry. She lives next door to Santa, and grows mini pot grown Christmas trees in her garden. Holly Berry trees come in the post – delivered by Santa of course, complete with compost, tinsel, lights and decorations, so kids can enjoy a real Christmas tree this winter. The project also aims to teach children how to care for a living tree, how to keep it alive over the Christmas period (as well as beautifully decorated) – an important message of sustainability! Find out more, or purchase your own Holly Berry tree here.

At DRPG we harnessed the latest augmented reality technology to create a festive game called ‘Reindeer Racer’ for clients and team members to play. We started by advertising a role for a Reindeer Trainer on our website and across social and then launched the game. Players received a stable that they could build that served as a AR trigger. Having downloaded the app we built they could then design their own reindeer and train him up for the daily Reindeer Races by feeding him healthy food through the game. Winners of the daily races received prizes! This is one of the fun videos we put together to help launch the game through our ‘Reindeer Academy’!

Downloadable on the App Store: https://apps.apple.com/gb/app/reindeer-racer-ar/id1488462704 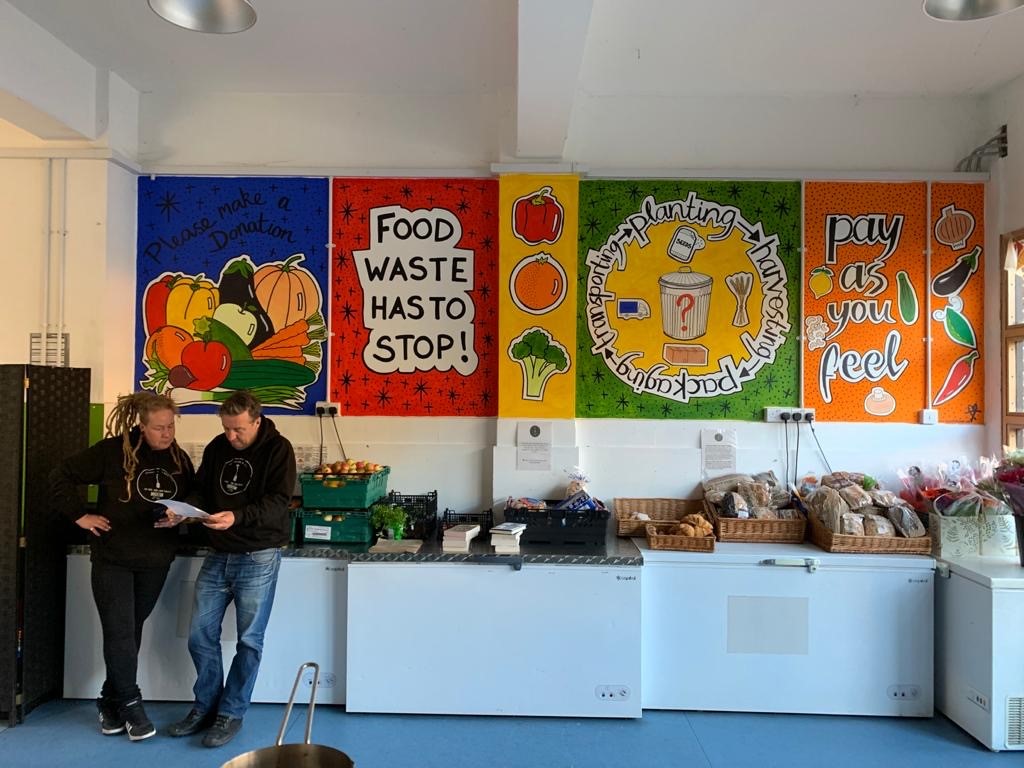 Yellow Fish have launched the Dive In Initiative during the season of giving! Throughout the year the team will give the gift of time, supporting local and industry relevant projects which match the ethos of Yellow Fish. We’ve started things off with a week of festive volunteering at a variety of specially selected Brighton based projects which focus on supporting both the community and environment. From volunteering with The Real Junk Food Project which intercepts surplus food from local supermarkets to feed bellies not bins to serving golden oldies high tea to combat loneliness with The Posh Club. These projects have given the team not only an opportunity to connect with their local community but a greater understanding of the issues that they face. Giving a little of our tank time can go a long way in making a positive impact on the environment and individuals lives – and isn’t that what Christmas is really about?! 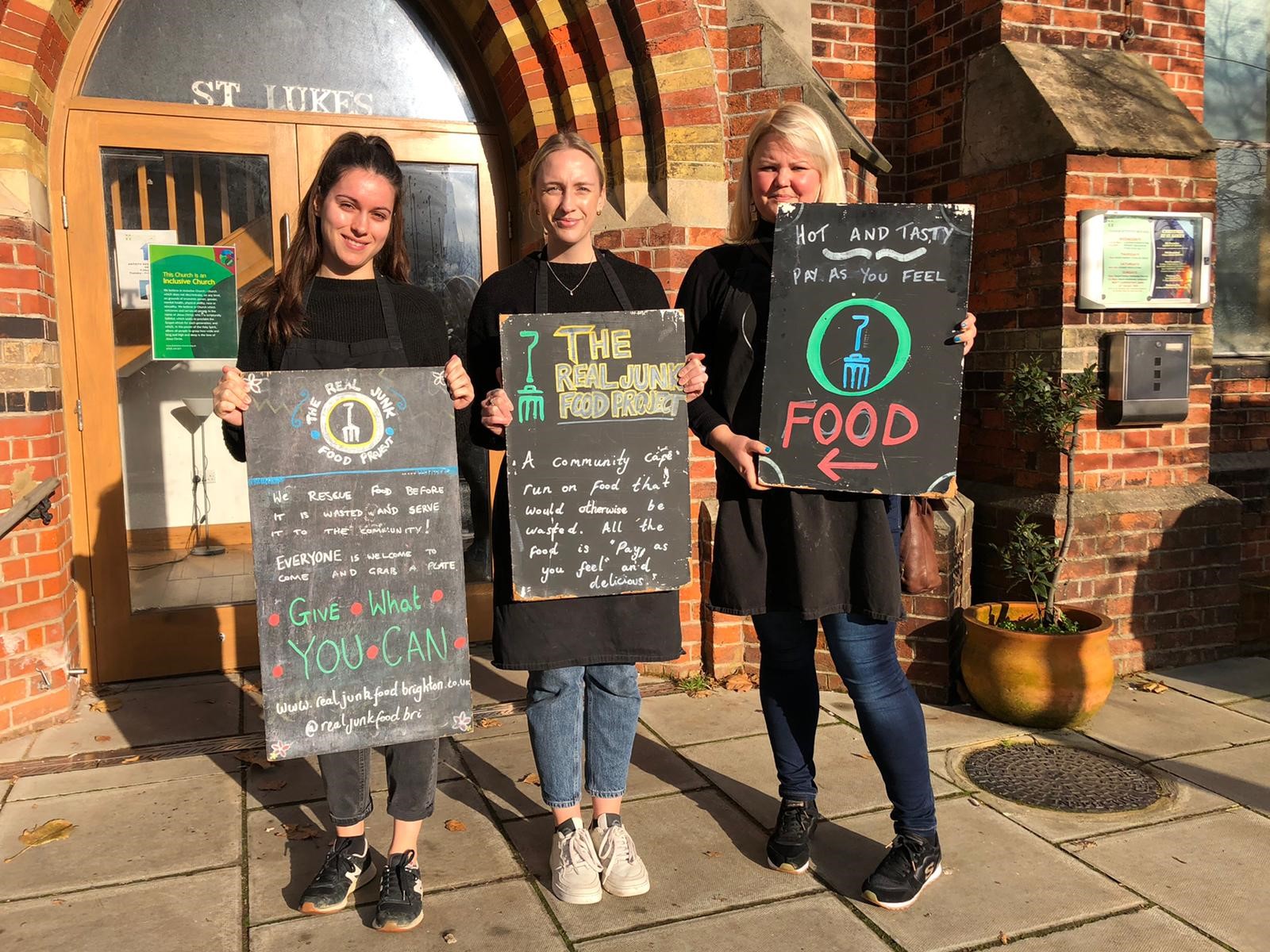 Carols, Christmas lights and Karma at the Royal Albert Hall

Today the Royal Albert Hall’s Christmas film, which was produced by Karma, has been officially released. Featuring sweeping shots over London, the lights on their Christmas tree being turned, Santa hats, mince pies and carol singers, this film is a celebration of Christmas and all things festive!

With that, a very merry Christmas to all our members, and a happy new year!