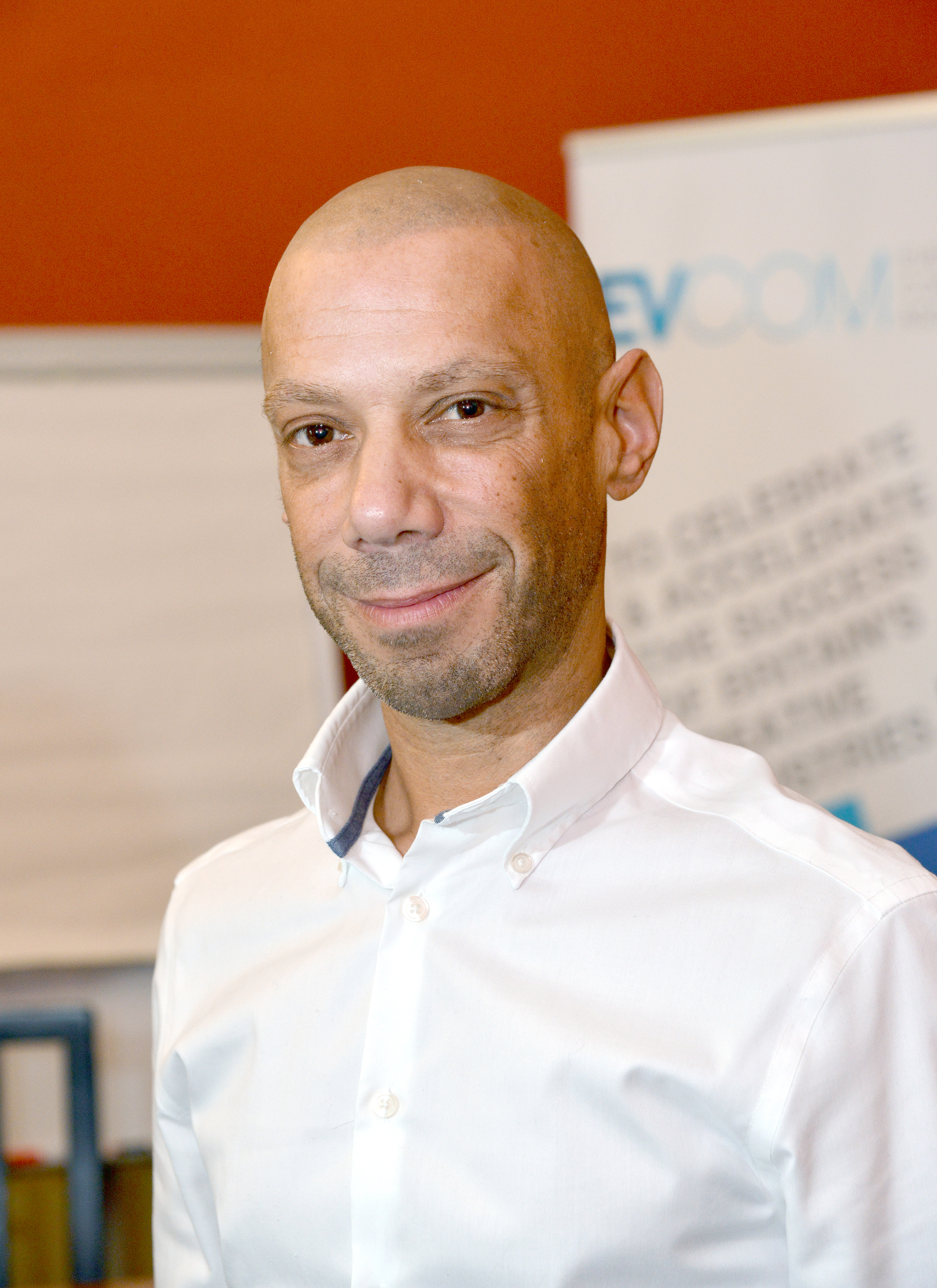 As a young boy at school growing up in leafy, rural, early 80’s England, I remember when my careers advice teacher asked me what I wanted to be. I told him I wanted to be a Rockstar, he laughed so hard he spat his tea all over me. When he had stopped laughing he said “that’s not an option” so I told him I would be a sound engineer, same response but this time when he stopped laughing he told me that people like me had no chance. I never really considered the two significant problems with his mindset as an impediment to me reaching my goal but they do illustrate perfectly that the education establishment didn’t see creativity as a career and at that time ethnicity was perceived as an impediment.

Fast forward to now, I never did make it as a Rockstar, and YouTubers, Social Influencers, ‘Ballers and Gamers’ are the new wannabe for kids from every background including my own. The Education system is offering many creative courses, recognising how important creativity is as a career route and of course ethnicity is no impediment to access to those courses. The problem now lies with the creative industry itself. Most agencies appreciate the need to diversify but getting there is and has been a painfully slow process. Companies need to look at themselves and ask themselves if they really are diverse. Nearly all want to be so if not, ask why not and many will come up with the same problem, their recruitment channels don’t deliver diverse candidates, which is easily fixed.

Creativity isn’t limited to one group of people, it comes from all backgrounds and cultures. The more diverse your talent pool is, the more representative of your target audience it is and the more likely you will be on message with your content or event. Fail to attract talent from the widest pool possible and you will concede the creative high ground to the competition.