Crowdfunding opens for One Industry, One Voice awareness campaign 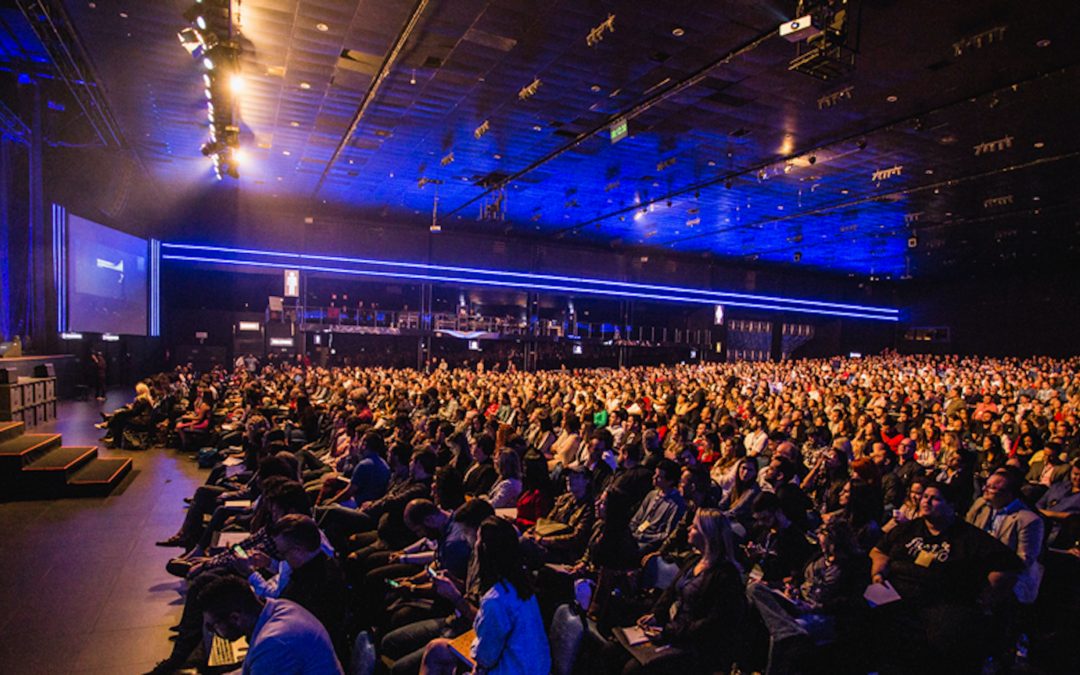 A crowdfunding drive has launched for smaller events businesses, sole traders and freelancers who may now contribute to the wider One Industry, One Voice awareness campaign. The industry-wide awareness campaign has already raised £32,000 from mid- and large-size events businesses. Businesses employing fewer than 50 people and annual turnover below £10m may pledge £250, while larger organisations can contribute £500. Those wishing to contribute should follow this link. Sole traders, freelancers, and small companies are free to contribute what they can afford. We urge you, if you are financially able to support this brilliant initiative, please do!

The campaign, initiated by Rick Stainton (Smyle), is being driven by a newly-formed Action Group led by the Business Visits and Events Partnership (BVEP) of which EVCOM are a part. The group has now met online twice to discuss, stress test, and factor in key messages and craft the PR brief, which will soon be put out to tender. The next phase is to divide the group into smaller committees tasked with driving different areas, including arranging the PR brief to go out to tender and sourcing, managing the activation and communications, and the collection of the pledged funds. If you have already pledged financial support, one of the group members below will be in touch shortly.

The Action Group is chaired by Simon Hughes, chair of the BVEP, and is joined by EVCOM Chair, Charlotte Gentry (Pure Communications Group) and EVCOM Board Member, Dale Parmenter (DRPG), as well as the following:

The aim of the One Industry, One Voice campaign, which will support the movement #WeCreateExperiences, is to raise awareness among the general public and national media about the true value of the industry to daily life, the wider economy, and to reassure both the public and corporations that events are safe as standard come 1 October, when larger events will be able to run again in England.

The money raised so far will fund a professionally-led PR campaign, which the Action Group will put out to tender once the details of the brief and message are finalised by mid-August. The #WeCreateExperiences movement was conceived by Rick Stainton, executive group director at creative agency Smyle, who put the idea forward at Mash Media’s #GetBritainMeeting summit in July and is fronted by the BVEP.

Find out more via a filmed interview here. It is not too late to join the campaign!