What is corporate film? 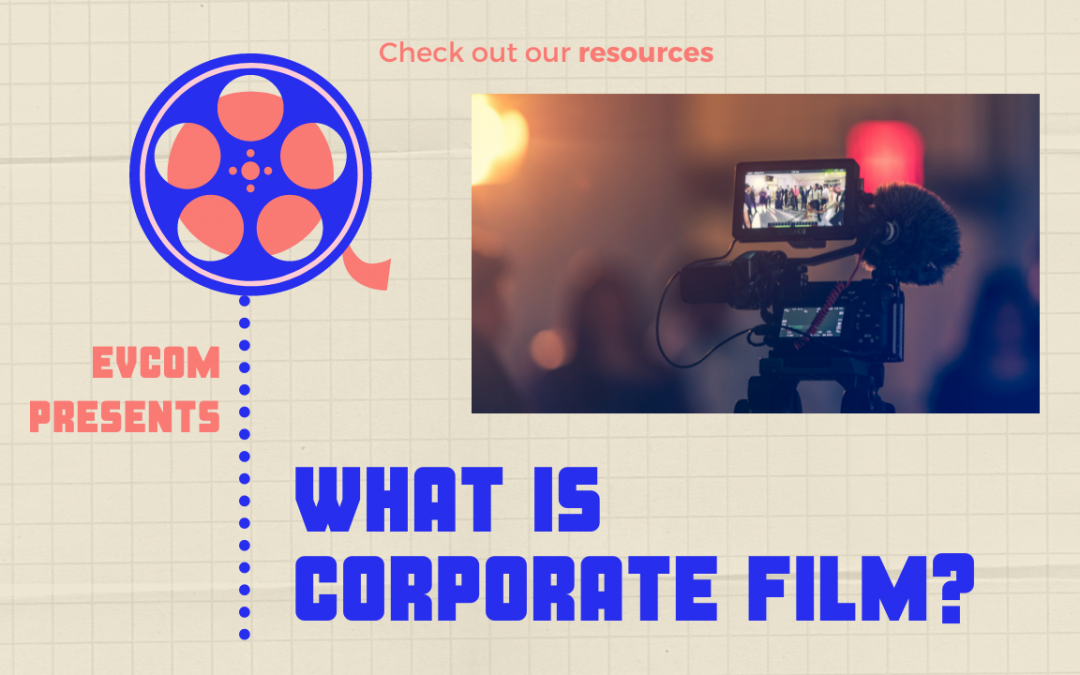 We’ve all heard of feature films, short films, TV production, but have you heard of corporate film?

Corporate film is often described as the hidden sector of the film industry. Unhelpfully it has a few different names, including ‘Brand Film’ and ‘Video Content’.

According to Wikipedia, corporate film refers to any type of non-advertisement based film content created for and commissioned by a business, company, corporation, or organization, including charities. The audience for corporate film output is very large and includes consumers, investors and the workforce. Anyone who has watched a company film on, for example, strategy, workplace wellbeing, product launches, health and safety or brand values, has watched corporate film content.

The type of businesses that invest in corporate film include recruitment, human resources, investor relations, brand identity, and learning and education. So you could be working on films that tackle racism internally, films that are used to train people in dangerous workplaces, films that are used to raise awareness of mental health issues, and so much more.

There’s plenty of reasons why the corporate film sector is a great place to work, but here’s a few to start you off:

Check out some of these examples of award-winning, beautiful corporate films. Would you like to make films like this? Then this sector might be for you!

You could promote equality around disability like this film does:

And even produce powerful documentary pieces:

These are just a handful of examples of some of the amazing work being made in this sector!

Corporate Film, also known as Brand Film is a far bigger sector than many realise: