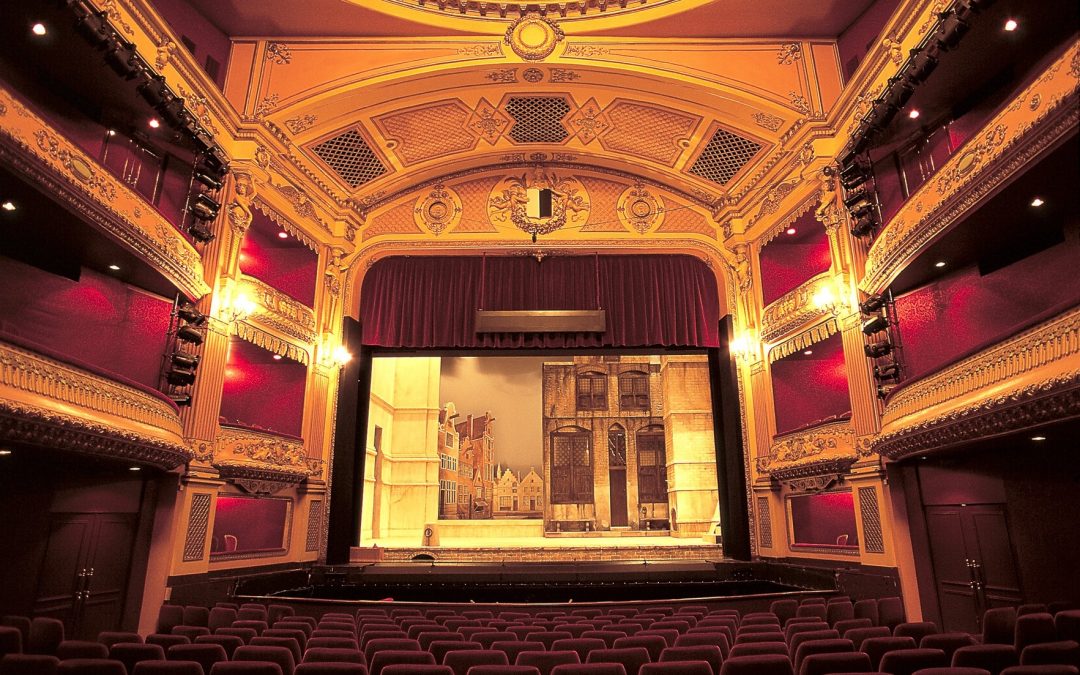 On Tuesday 7th July, the Government announced a £1.57 billion support package for the arts, culture and heritage industries, through which organisations from a range of sectors including the performing arts and theatres, heritage sites, historic palaces, museums, galleries, live music and independent cinema will be able to access emergency grants and loans. It comes after months worth of calls for the government to support the arts and culture sector. Our theatres, live music venues, museums and galleries are incredibly valuable to our economy, bringing in £32.3 billion in 2018 and employing approximately 680,000 people. The coronavirus pandemic has had a huge impact on these sectors, closing the doors of so many spaces and causing many people to be unemployed. Thanks to hardwork and lobbying from groups large and small, the Government have produced this unprecedented rescue package to rebuild the sector, and give it the support it deserves to get on its feet!

The funding will support the country’s long-standing cultural institutions, but it will also offer support to less famous but equally important institutions and organisations up and down the country. Cultural spaces such as theatres, live music venues and museums will be supported, as will many creative oragnisations such as arts groups and theatre companies.

The Government has said that decisions on awards will be made working alongside expert independent figures from the sector including the Arts Council England and other specialist bodies such as Historic England, National Lottery Heritage Fund and the British Film Institute.

The announcement follows last week’s announcement by the Arts Council to reopen its project grants competition and make an additional £39 million of funding available to support creativity—in particular from freelancers, creative practitioners and independent organisations.