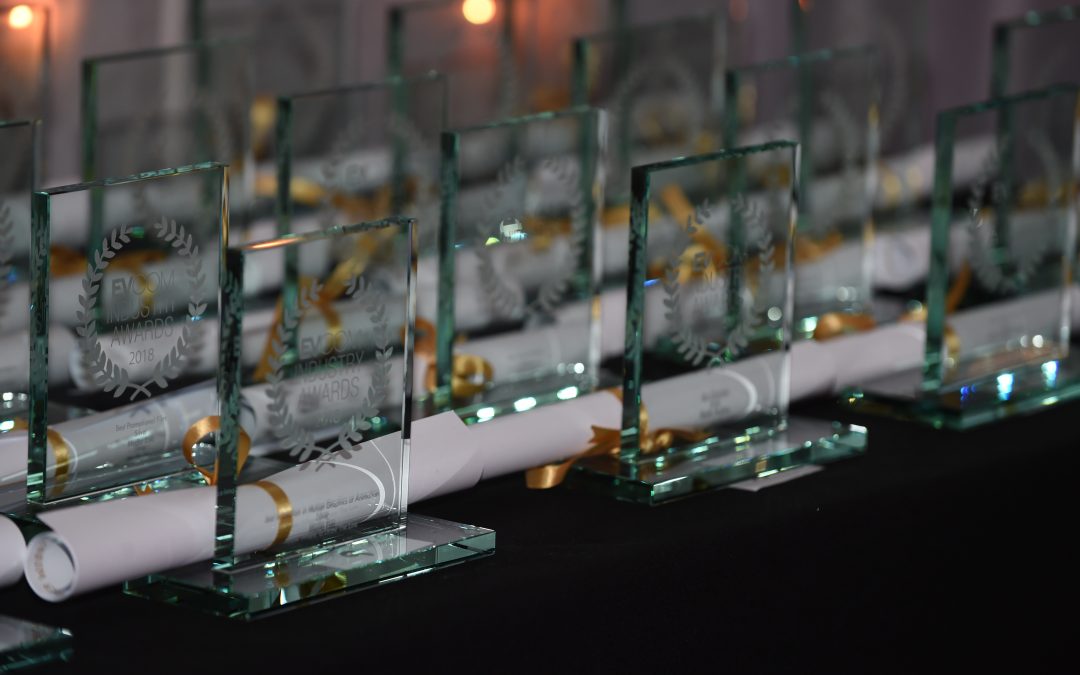 Following a record number of entries, including a singular category that had over thirty entry, the client only judging panel is now able to reveal the shortlisted entries for this year’s EVCOM London Film Awards. With awards celebrating the best of animation, editing, brand communication, internal communication and more, the shortlisted agencies are as follows:

Thank you to everyone who entered. The standard of work has been incredibly high. We look forwards to seeing you all at the British Film Institute, London Southbank on the evening of 21st November, for an exclusive screening of the winning entries as they are revealed, following by an exclusive red-carpet party. Tickets are available here.