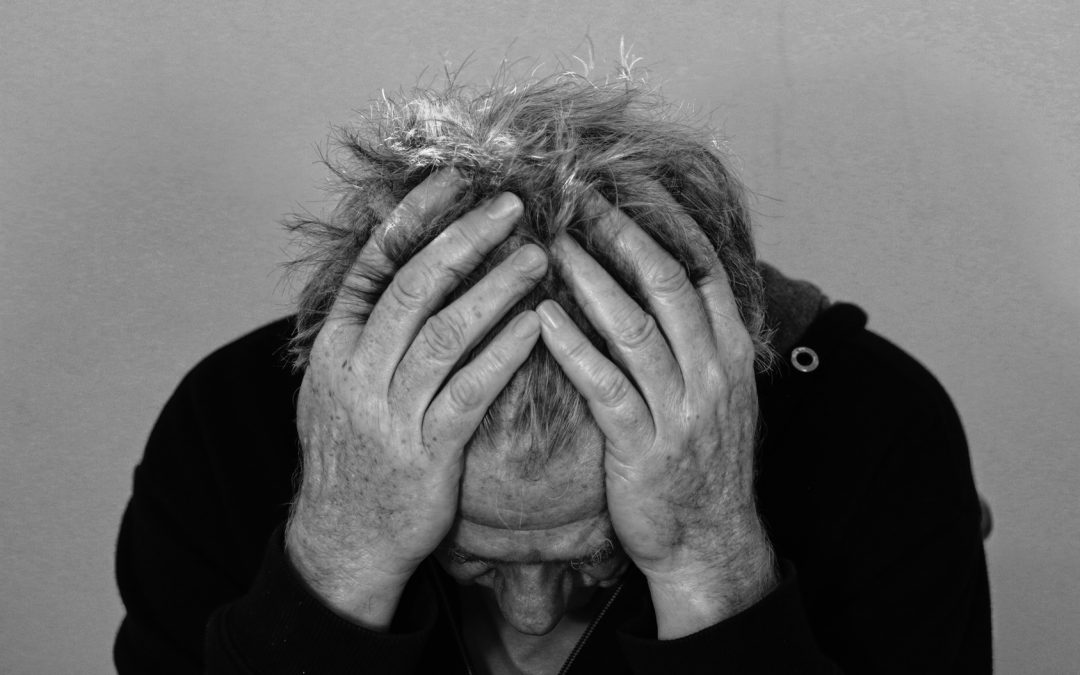 The House of Commons Treasury Committee has released a report regarding the economic impact of Coronavirus, looking at the gaps in Government support and who falls through them.

“Over a million people have lost livelihoods while being locked down and locked out of support.”

Two major schemes were created in response to Coronavirus:

Whilst these two scheme have supported a lot of people, months on there are still people receiving no support or incredibly limited support. The report identifies the following groups as those currently not being supported:

The report then goes on to recommend how these gaps in support can be addressed by the Government moving forwards, stressing the necessity of Government action to support people who currently fall outside of support.