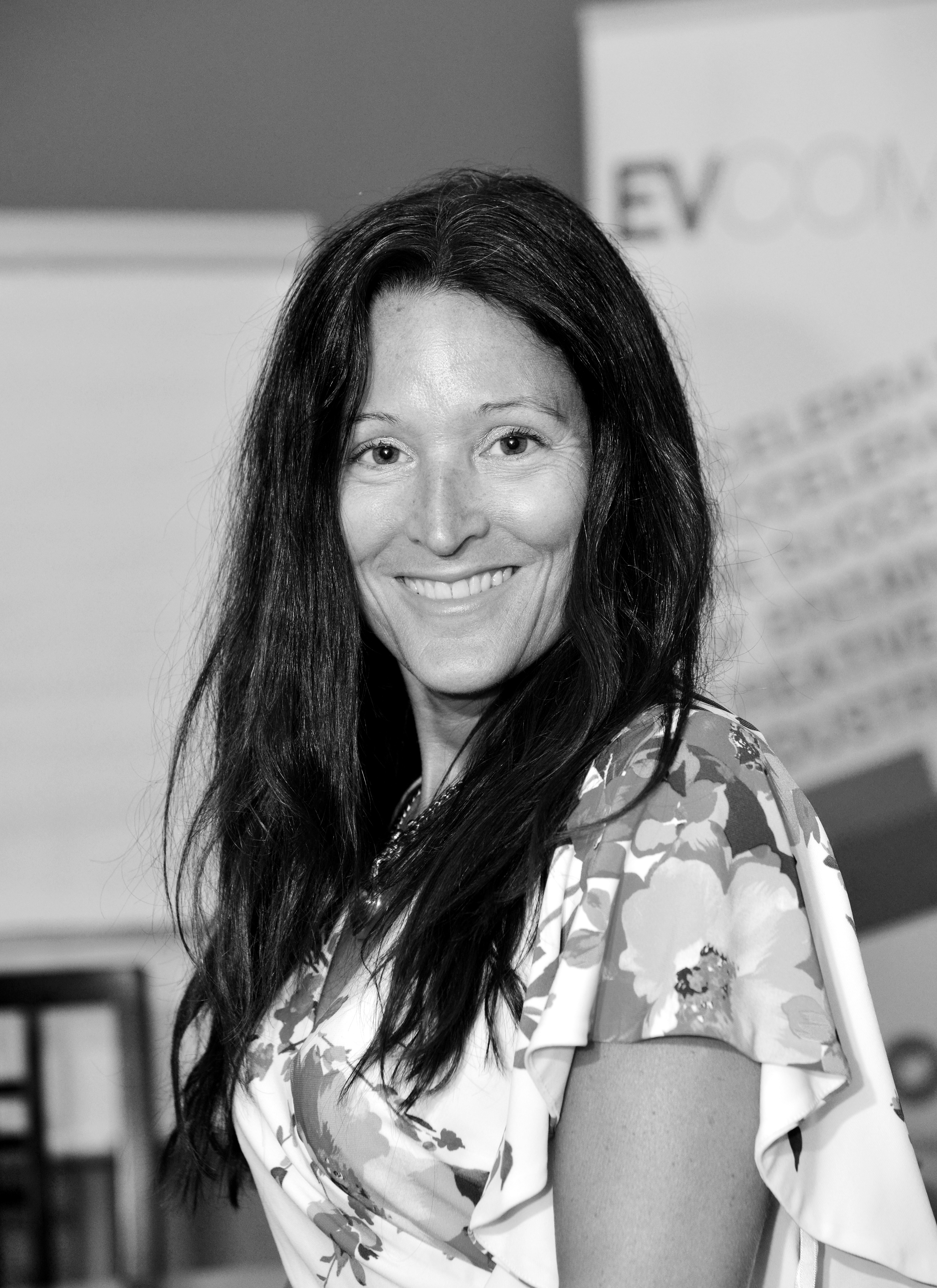 As our industry is being hit hard by the current crisis, and we are all having to make some difficult decisions at this time of uncertainty, it’s important to understand the ambiguity of the government pledges.

Their promises and pledges are admirable, however the reality of the situation does not exactly marry the content that they are projecting.

When it comes to the furlough situation, the portal is still not live and the belief is that it won’t be for at least another two to three weeks. HMRC do not have the answers and are not available to discuss anything on the phone or online, so the amount of real information is very limited. If you are planning to put members of your team on furlough rather than making redundancies, you are at the mercy of the government and HMRC moving the process along, rather than bridging the gap financially as a business to cover staff based salaries in the interim. This is obviously a huge risk to any business to delay any decisions on making redundancies in the hope that the government will pull their funding out of the bag quickly.

The information portrayal by the government in relation to this has led the nation to believe that they can defer to furlough and be paid £2500 per month per employee for 3 months. This simply isn’t the case. There will be deductions from this payment such as national insurance, pension contributions and benefits to name a few, so employees need to be aware of this.

Similarly, the government have pledged that they will guarantee 80% of interruption loans that businesses may need to cover themselves over this uncertain period. What they haven’t told you is that the banks (apart from RBS) are all requesting a 100% personal guarantee from company Directors.  This means that if you are a business owner and, as the government suggests, you want to borrow up to £5M, the bank will come after you, your house, any assets and cash you might have first. If you are then declared bankrupt or unable to pay the loan back, then the bank will request the 80% from the government. This has not been spelt out at all, so business owners are lulled into a false sense of security here as well.

There is a lot of information flying around at the moment, and my ask is that everyone really looks into the practicalities and the offerings rather than just accepting the information that is being given to us from the government. We don’t want to get caught out – we have enough challenges as it is.

Having experienced the 2008 recession, I know what it feels like to scale a business down and the tough decisions you have to make to survive. My door is open, and my ear ready if anyone wants any help, support or advice from me.