From anodyne to impact: how to harness the power of emotion in corporate film (Emily Clements, Radley Yeldar) 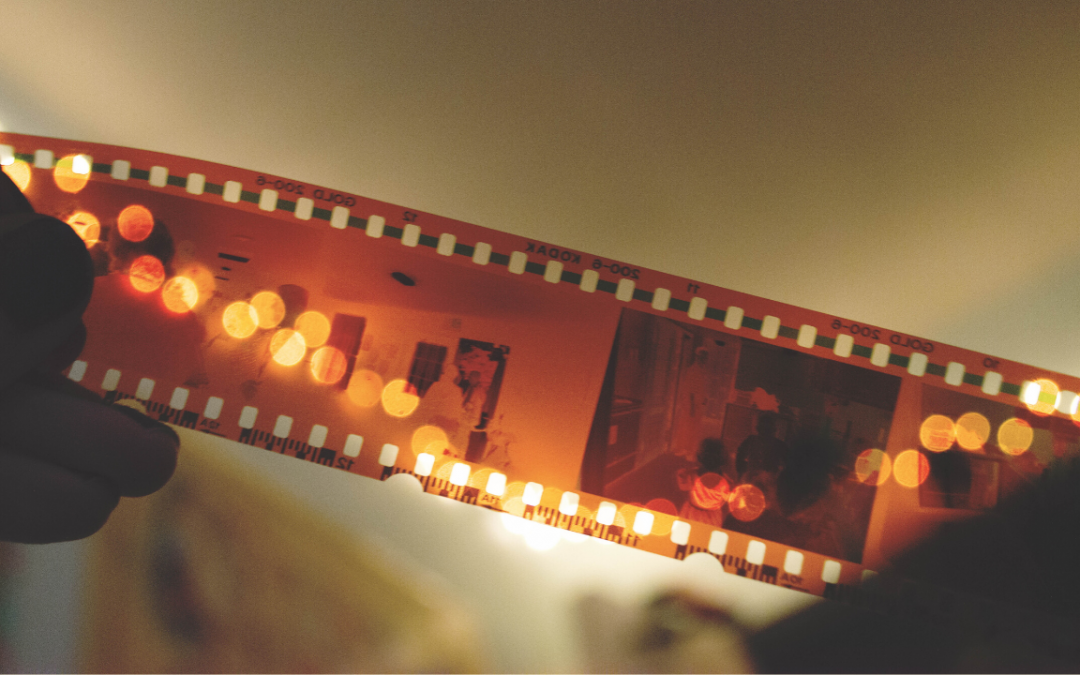 By Emily Clements, head of film and animation, Radley Yeldar

We have all experienced first-hand the true power of film to make us laugh, cry, or feel incredibly angry, try something new or even shout at the screen.

Film has a remarkable power to bring stories to life and elicit emotions in a way perhaps no other medium can. Great films aren’t things we just watch – they’re experiences that stick with us throughout our lives.

But what about film with corporate messages or aimed at the workplace? How many times has one of these made you do or feel any of those things? We can probably count the times a film about a new strategy, board hire or set of financial results has made us really feel something on one hand.

In an era when scrutiny of corporates from all angles has reached fever pitch, it’s strange that so many corporate films are starved of the oxygen they need for their messages to be effective – emotion.

That said, the explanation is probably a simple one. When faced with the prospect of imbuing a corporate film with emotion, we often find ourselves naturally thinking of the extremes – say joy, fear, anger, sadness – which might feel not right or appropriate for a corporate message or audience. All too often clients and filmmakers can be tempted by a factual or ‘business-like’ approach.

But that means missing a trick. Taking a broader, more nuanced view and clearly targeting the emotion we want our audiences to feel will make our films and stories more impactful and memorable. More effective too: corporate films can make employees or stakeholders feel inspired, trustful, fearful, confident, shocked, motivated, proud, concerned…the list goes on.

From humour to the power of surprise, makers of corporate film have a huge range of tools at their disposal when it comes to generating emotion (probably way too many to cover in a relatively short article). So here, we thought we’d focus on our top four tips for building emotion into your film.

One. Nail your narrative.

Even if your project’s objective feels factual or informative, it’s crucial you tell your audience a story and take them on an emotional journey. It’s only through making them feel something that they’ll remember what they’ve heard and hopefully do something as a result.

Not all stories are created equal, however. Treat your project as a creative one: consider, for example, building and dramatising a problem at the beginning of your film that is resolved by its end. From there you can start thinking about a carefully-crafted script – the foundation stone of any great corporate film.

We love this film by Heineken, a farewell from their then-CEO Jean-Francois van Boxmeer. As you’d expect from Heineken, it’s not a typical CEO piece to camera but a warm and personal message to his colleagues, punctuated with added colour and wit when he pours a beer for the bartender at the end.

It’s easy to overlook, but we humans are often influenced or stirred most by what we hear (or what we don’t – there are times when silence is the best option).

Today, competing technologies push us to experience sound and vision separately (see social media and smart speakers, for example). Film is an audio-visual medium however, and it here that its strength lies – the two elements work in partnership to tell the most emotive stories. Smartly layering music and sound effects is crucial to how your audience interpret what they see. Sound can make or break your film: a dynamic percussive track, an orchestral anthem or quirky sound effects will each create their own ‘feel’, for example.

Match your objective, ambition and creative approach to your choice on audio, and think about how the track you choose influences the message and atmosphere you’re delivering across the length of your film. This film and album by National Geographic to promote World Water Day is an inspirational example of creative use of sound.

Whether this is in animation or a picture grade, your palette can really affect mood. Make sure the palette you choose complements and enhances other elements of your film (music, for example) for maximum effect. Even the most considered, subtle use of colour in a scene can be powerful. A colder, bluer, more muted palette will inspire a more sombre feeling than warmer tones for example, and yellow is famously used to depict insecurity, instability or madness (think Uma Thurman in Kill Bill or Jack Nicholson breaking through the door in The Shining).

Four. Get specific about emotion.

The most impactful and effective corporate film projects (and the most efficiently run, too) start with a brief that is very specific about the emotion they want to achieve from the outset.

Beiersdorf, for example, came to us with a clearly stated emotional aim: to bring a ‘twinkle to the eye’ of their audience. From there we structured a film campaign around something all employees can relate to – common day-to-day scenarios that we all find frustrating, such as searching for a ‘final’ file, or working with a number of different people on a single document. We leveraged the inherent, shared humour in these scenarios to connect employees globally and show them how *blueplanet can make their lives easier. Simple, clear animation pared with sound effects injected an extra layer of fun.

Wrapping up: let film be film

We’re living in an era when consumers are just as likely to consume corporate messages as more ‘traditional’ stakeholders, and they come with new and challenging expectations of your content. Whatever your audience however, film has something to offer – but perhaps only when it is allowed to be all it can be. Start with your objective, audience and intended emotion, and craft a story – and then don’t hold back.