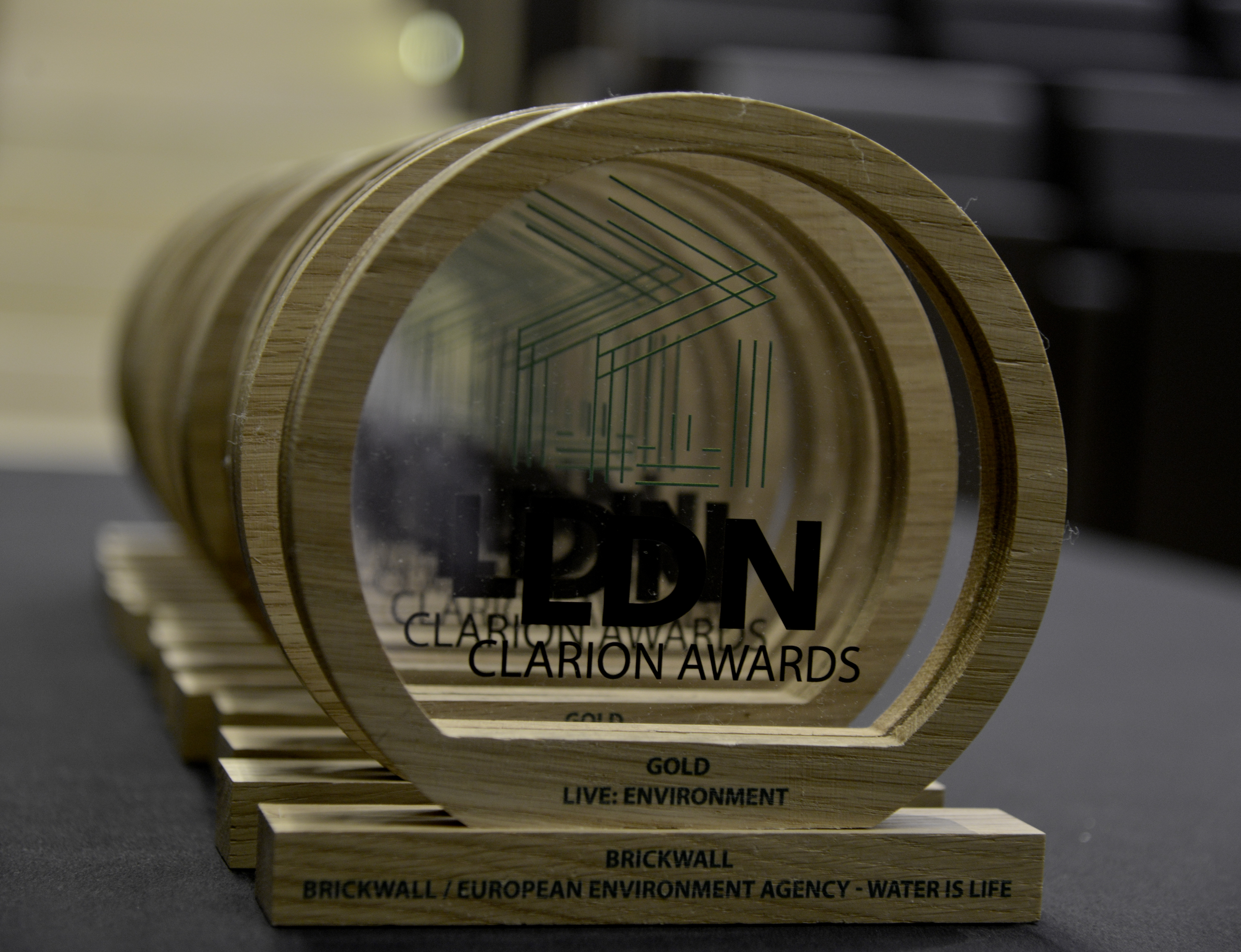 Guests assembled at the Design Museum, on the afternoon of the 5th September, to find out and celebrate the winners of the EVCOM Clarion Awards 2019. The shortlisted entries came from across the live and film sectors, and all had in a common a genuine CSR focus, with awards being given in the categories of environment, health and wellbeing, education and training, social welfare, brand communication, innovation, diversity and inclusion, and – a fitting one to end on – celebration. Carina Bauer from IMEX, the headline sponsor of the EVCOM Clarion Awards, opened the ceremony by discussing the importance of sustainability and the fantastic efforts being made by IMEX to prioritise sustainability in everything they do.

Leigh Jagger, EVCOM’s new interim CEO, then introduced our host for the evening, Sam Wilson, Managing Director of EcoEvents, long-term supporters of the EVCOM Clarion Awards. Sam discussed the importance of these issue-focused awards, and shared with our guests the ten highlights of the event management of the EVCOM Clarion Awards from a sustainability perspective. You can read our SD policy here.

Then, of course, it was time for the awards themselves. The full list of awards is below:

Congratulations to everyone who entered, was shortlisted and to those who won awards. The standard of work was incredibly high, and I think everyone there will agree how inspirational it was to see such excellent, issue-focused work. As Sam said as she closed the ceremony, “let us be reminded that the real legacy is what each and every one of you has achieved through your actions and commitment to be a ‘force for good’.”