EVCOM London Film Awards: The best of the best in corporate film 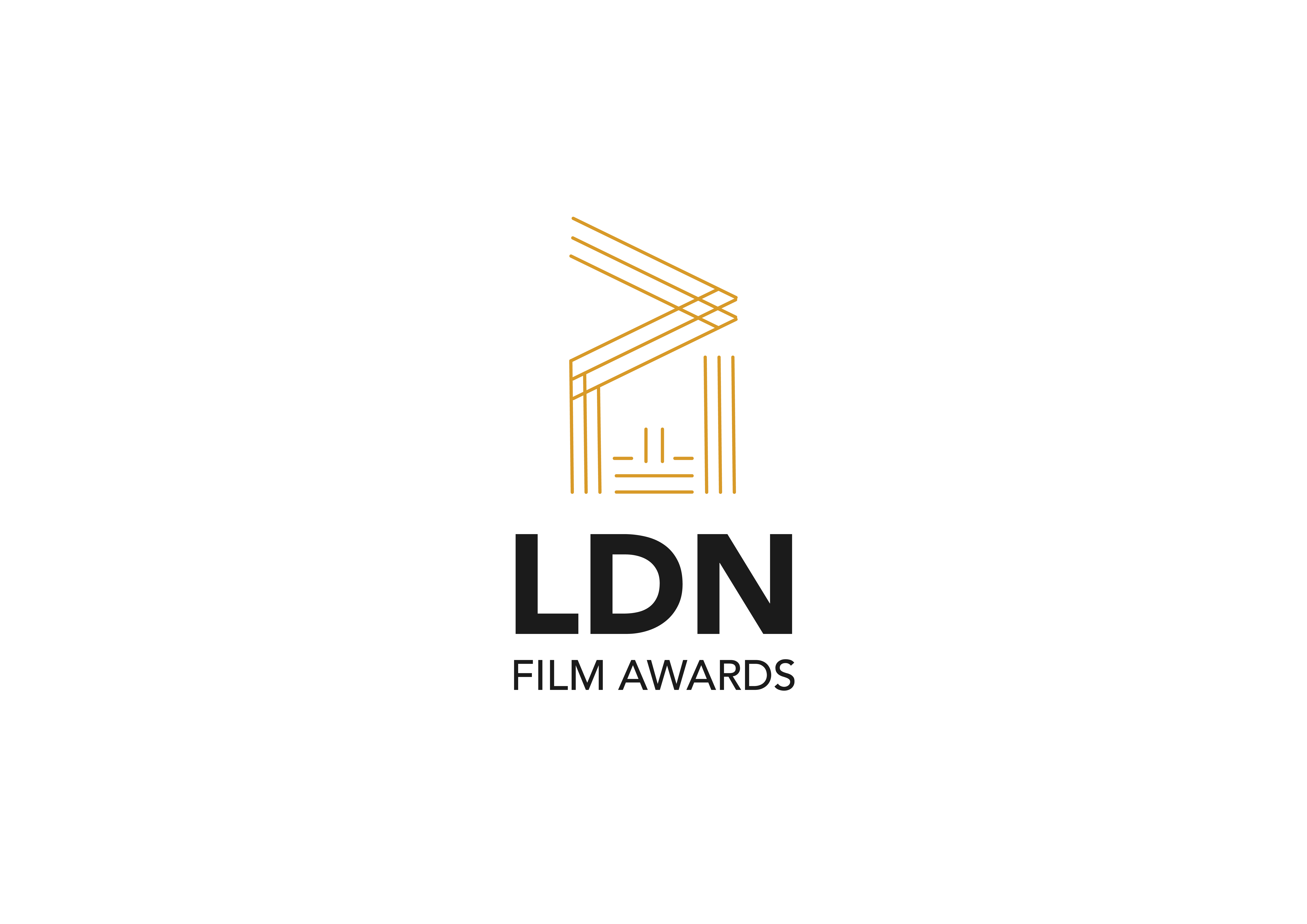 Globally, clients and brands come to British creatives to commission corporate film that showcases their message in an undeniably original and professional way. This is a reputation we would like to celebrate at this year’s EVCOM London Film Awards. We are looking to represent and recognise the innovation and professional excellence that so many corporate film agencies pride themselves on.

New this year we will also be recognising individual talent for the first time. The New Talent award will go to someone who shows incredible potential and is judged to be a change-maker in the industry. The Laurus Award will crown an individual who is deemed to have been a thought leader in the industry. We are really excited about these two new awards and the new and existing talent that they will be recognising.

And what better place to showcase truly excellent corporate film than the British Film Institute on the banks of the River Thames itself! Winners will be announced and their work shown in one of the screening rooms at the BFI on November 21st 2019. Attendees will then be invited to an exclusive red-carpet party, which will bring together the Live and Film winners to celebrate their successes!

Find out more and enter here to be #intherunning. Entries close on 10th June 2019.