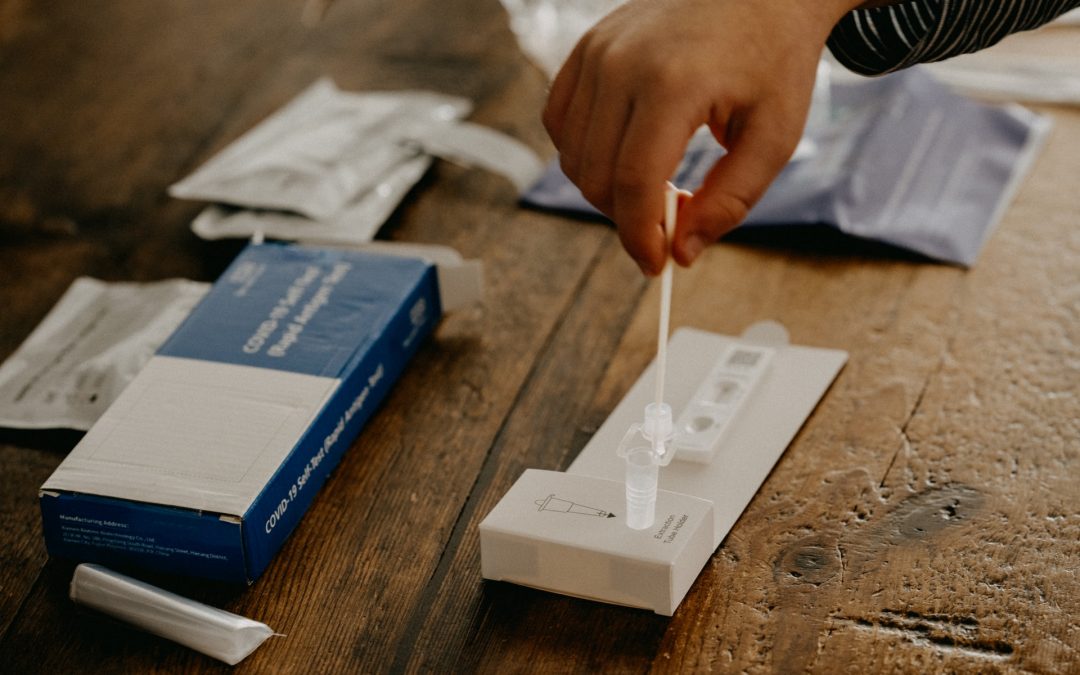 The Government has announced two changes to the current Covid testing regulations, one in the context of travelling overseas, and the other in the context of confirmatory PCR tests. Find out more about these two new developments below:

The Prime Minister has announced that from 4am on Friday the requirement for pre-departure testing for people travelling overseas from England will be scrapped in order to help facilitate overseas travel. He also announced that the requirement to self-isolate on arrival until receipt of a negative PCR will also be removed for those arriving into England and will be replaced with the need to undertake a lateral flow test no later than the end of Day 2. If this test is positive, the person will then need to have a PCR test in order to identify any new variants entering the country.

The UK Health Security Agency has announced that, from 11 January, it is suspending the requirement for people who test positive using a lateral flow test to then take a confirmatory PCR test. Anyone who receives a positive lateral flow test result should still report their result on GOV.UK and must self-isolate immediately. After reporting a positive LFD test result, they will be contacted by NHS Test and Trace so that their contacts can be traced.

There is, however, an exception to this revised approach that employers should be aware of when communicating this change to staff. That is:

Photo by Annie Spratt on Unsplash