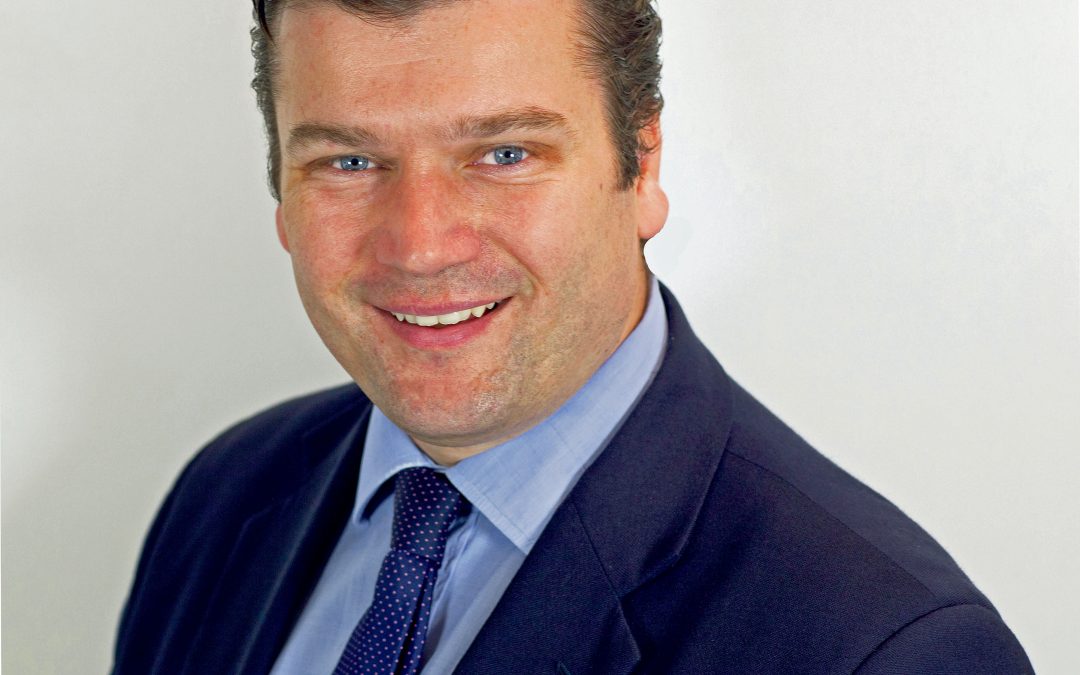 We were pleased to attend the Palace of Westminster to listen to evidence to the All Party Parliamentary Group, chaired by James Heappey MP, into the future of the events industry on Monday last.

A panel of London based venues including ExCeL (Jeremy Rees), QEII Conference Centre (Simon Hughes) and Olympia (Nigel Nathan) gave evidence to one of three tabled sessions on the need for greater connectivity (and particularly transport) but not, interestingly but perhaps not surprisingly, capacity across London. Jeremy Rees went on to make a well-articulated case for the events industry as a driver of increased opportunities for trade asking again for support and not necessarily subvention for the wider industry.

In response, Barry Sheerman, MP for Huddersfield, urged the industry to act together and provide MPs with a more precise list of specific requests with, perhaps, reasonable justification. However, despite all those giving evidence bemoaning the lack of a single point of contact for such representations, Tourism Minister Michael Ellis then arrived in the room to declare that he was the go to person for the industry. Few in the room seemed to know.

It was pleasing to hear the Minister acknowledge the importance of the Event Industry Board and the role that this group plays as a sounding board to government and EVCOM continues to sit with the group and support its work.

However, we left the session with a sense that government and the office of the Mayor of London are not as joined up as we might hope and expect in these pre-Brexit days but also that the industry also lacks the joined-up thinking needed to press government with an exacting list of immediate needs.

Disappointingly, and as yet still unexplained, was the absence of the invited representative from City Hall. The decision by the Office of the Mayor of London to send anyone to present to the APPG or even to observe proceedings is worrying.