RD Studios, a new independent studio in the heart of London, opens it doors for the first time today, Thursday 5 May. Set to be the largest sustainable studios in Europe, this highly-anticipated addition to the UK film industry meets the soaring demand for high-end film and television production in the UK, whilst responding to the movement towards increasingly green priorities and values. Through a high-specification build and cutting-edge technology, RD Studios sets a precedent for the future of sustainable film production.

The £20 million development cements Park Royal’s status as ‘the Hollywood of Central London’. The creative group RD has managed the construction of the studios, comprising over 45,000ft squared directly, allowing total creative control over every element of the building. Made by creators, for creators, RD’s 12 years of experience in the industry have informed their creation of this intuitive, bespoke space for content creation.

All five sound-proofed stages feature an automated truss that allows for rigging work at ground level, and a drive-in stage door for large set constructions. The studios also offer high-quality hair, makeup and wardrobe facilities on-site, as well as green rooms and extensive post-production facilities. Nowhere else in London offers this level of convenience and excellence for everyone involved in the production.

Realised through a net-zero carbon refurbishment of an existing warehouse, every decision in the studio’s build has been made with sustainability in mind. Solar panels provide electricity to the entire premises, saving 45 tonnes of C02 emissions per year, with excess energy being returned to the grid. Rainwater is also harvested for use in toilets, saving 146,000 litres per year, and visitors are encouraged to make greener decisions by making use of the electric vehicle charging points and secure cycle stations. All building materials have been selected for their sustainable properties from the floor panelling to the paint, earning the studios an A+ EPC and 5 star ‘Excellent’ BREEAM rating. Finally, the studios are home to a number of wildlife initiatives tailored to the local ecosystem, including biodiverse growing roofs, wildlife habitat panels, bird and bat boxes, and beehives.

The studios have been masterminded by Ryan Dean, founder of The RD Group. Having built one of the largest creators of commercial and corporate content in Europe, building film studios was a natural next step. Today, RD has four international offices and an annual turnover of £10 million. RD Studios is the first instalment in Dean’s ambitious plans to create 250,000ft² of independent studio space over the next five years.

Ryan Dean says: “When we started this project we had a mission to build state of the art studio facilities with sustainability at its core. I have been delighted with the feedback we have had from a wide variety of content producers, from high end television, feature films and multi-cam shows all discussing exciting ways they will bring the space to life.” 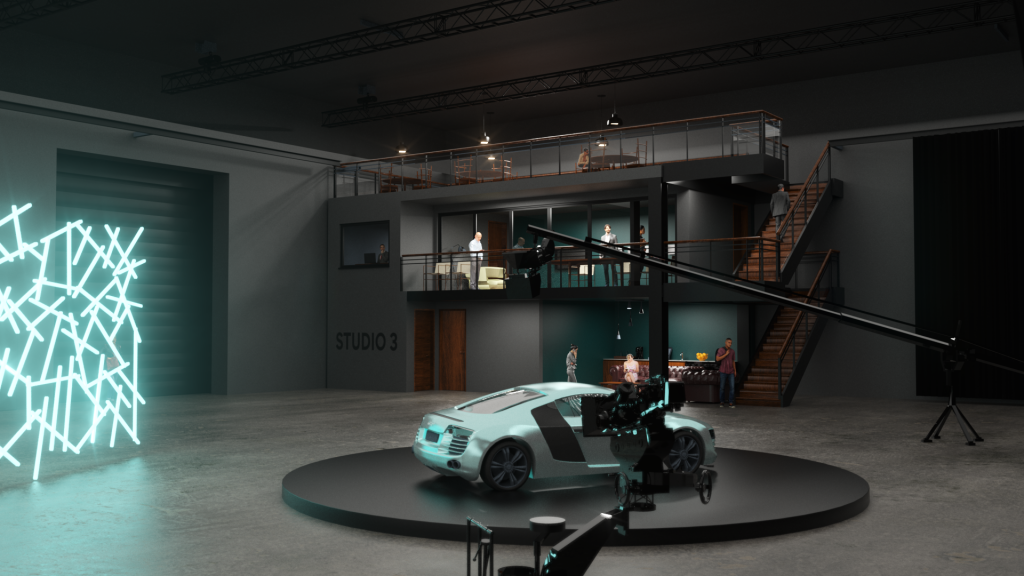 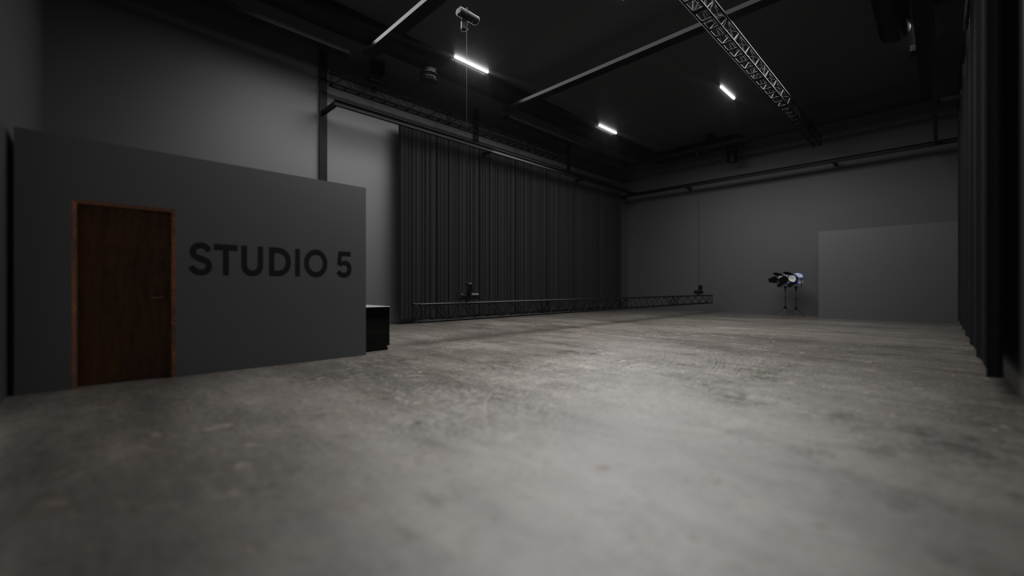 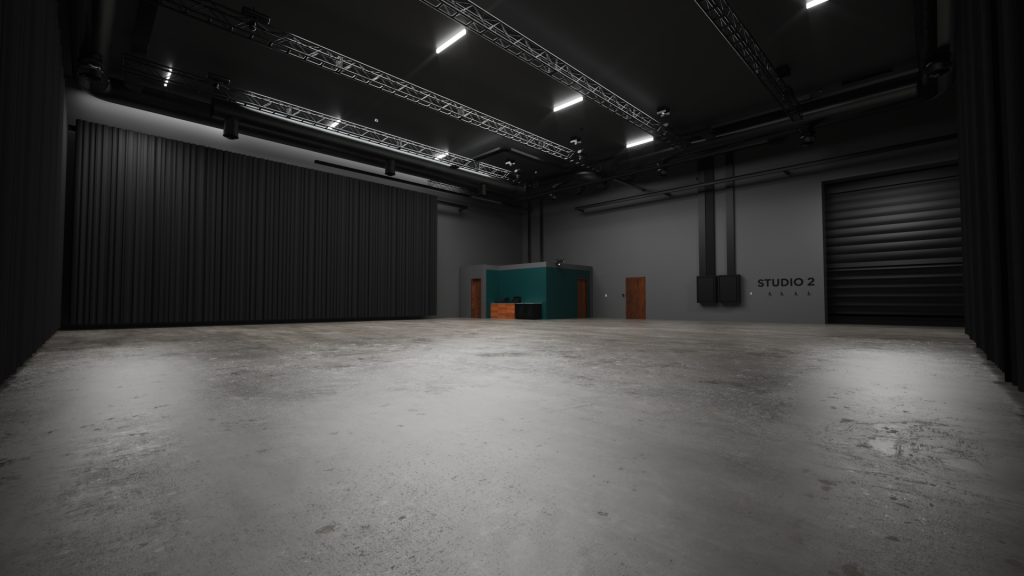 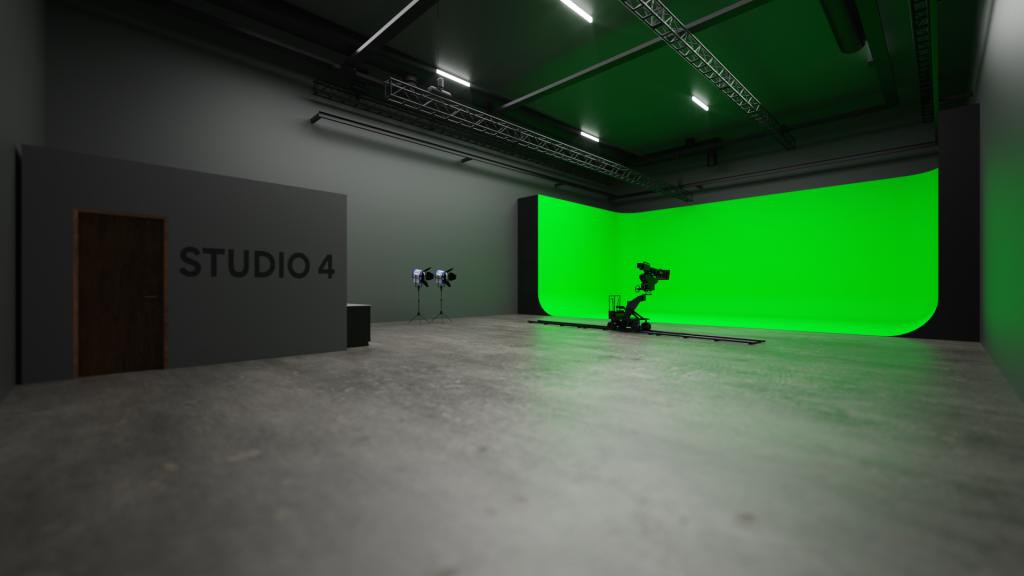