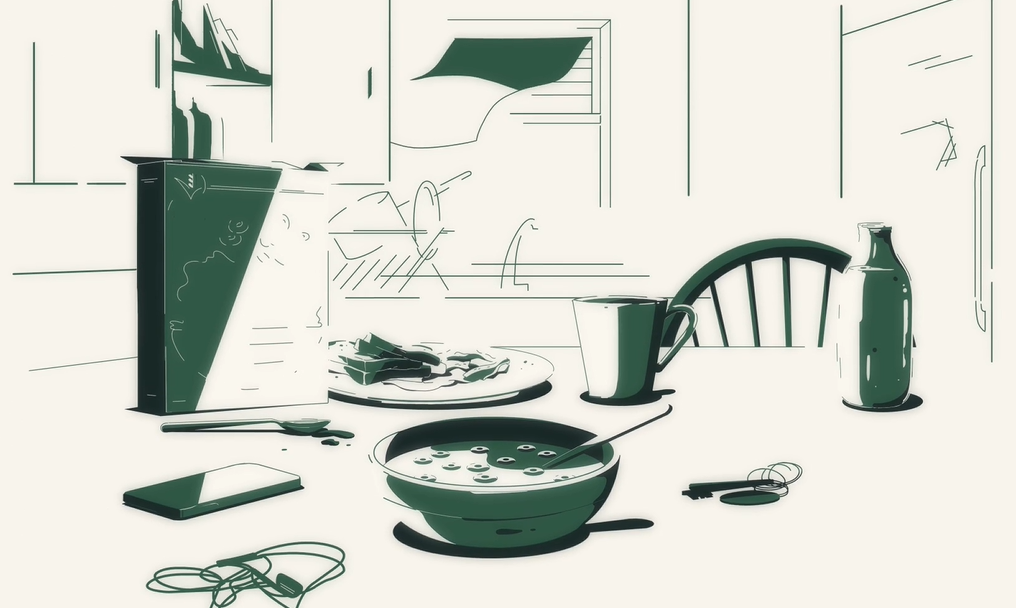 Nik Bowler, Animation Director at Radley Yeldar discusses the potential for animated films to drive emotional responses – and explores how recent corporate films have done it to great effect.

Animation and motion design can be an expressive and powerful tool when conveying the complex and intangible, but it also offers us the ability to evoke and convey a wide range of emotions to enhance and compliment the stories your business needs to tell. From empathy and excitement through to tangible, relatable feeling, we can use design motion and audio to appeal to the finer sensibilities of the audience and provide an underlying tonal base upon which to build and present narrative and messaging.

Using character, composition, colour, shape and typography, animation and motion design has a broad spectrum of applications across film and video, VR and AR, out of home and social campaigns and subtle micro interactions to enhance user experience. Whether it be an event-opener to build excitement and anticipation, an explainer showing ways to improve processes and services for your customers, or a piece of content that simply heightens the level of interaction with your website, animation and motion design makes it possible to connect with and engage an audience on a deeper level.

How do you go about making the most of this powerful tool? As storytellers, designers and animators will want to know not just the script but also the intention behind it, the concept and the key messages to be conveyed to the viewer. They will also want to know who’s telling the story as this will define the visual ‘perspective’ of the film. When creating stories for brands, animators and designers look to weave in the presence of the brand by creating a distinctive and cohesive look and feel. This can give brands more ownership over the stories they tell and make sure stories are authentic to – and reflective of – the brand’s overall values and tone of voice.

Animation is often used as a tool to inform, but the audience is more likely to remember what is being communicated if there is also an emotional connection. When GSK approached RY to create an event film to unveil its new strategy to stakeholders, it was imperative to create a buzz to maximise the impact of the launch.

The screening of the film at the event was enhanced with the addition of dynamic lighting to add a layer of experiential impact. In the film, the building suspense and exhilaration is expressed through the pace and fluidity of movement matched perfectly with sound design and music. The dots in brand colours, which become molecules that represent the values that make up the DNA of GSK, shows the brand’s presence visually embedded in the excitement that the film creates. The film set the tone of anticipation and excitement, priming the audience’s eagerness to learn more about the launch.

Stories that tackle sensitive issues can trigger complex emotions which can be disconcerting or both the storyteller and the audience. Visual metaphors can express feelings of personal trauma in a way that is relatable and poignant to a wider audience. In this animation for the NSPCC and Childline, we hear a personal experience of a teenager dealing with suicidal feelings.

We hear the narrator’s stream of consciousness and see the darkness and depth of depression he is describing symbolised through the shadowy objects of a morning breakfast swimming and drowning, transforming into a shipwreck. As the narrator copes with these feelings of depression and sadness, the animation reflects the journey towards a more optimistic outlook by illustrating different forms of light shining from darkness – as a lantern, a starry night and sunlight through trees. The narration of inner thoughts is fragmented, however the transitions and movement between the analogous imagery drive the flow of one fragmented thought to the next, allowing the narrator to speak freely without the need to further explain each thought. Through visual metaphors these deeply personal and complex emotions are portrayed powerfully, but with sensitivity.

When raising awareness, brands will most likely seek to engage their audience through empathy and understanding. When GSK wanted to raise awareness of how vaccination has prevented potential deaths and improved the health of millions around the world, we worked with them to tell that story through animation:

Statistics estimate that within a year more than two million children’s lives will be saved through vaccinations, bringing home the importance of how GSK are contributing to the health of our global population. To emphasise the true impact of these considerable numbers on a more tangible level, the film captures a range of positive, human life moments such as a parent witnessing their baby’s first steps, or someone going to university. These modern-day human experiences allow audiences to empathise in a more relatable way compared to the statistics in isolation.

The strength of a brand’s culture is held up by its people. Successful brands with a strong presence will often reflect their employee values through their communications. This film from GE combines heritage with feelings of pride and ambition through a personal employee story.

The textures, scrapbook style and visualisation of old printers and newspaper clippings create an affectionate feeling of nostalgia. These visuals layered with the personal memories of the protagonist’s father reflect her pride and admiration for him and his work which inspired her to carry on his legacy in her professional career at GE. This film is a great example of how employees that feel a sense of pride and purpose for their work can be the best champions to represent a brand’s values.

Animation can create a myriad of opportunities to connect with audiences on an emotional level. This makes animation a great storytelling tool as it builds belief through the emotions it can evoke from the audience. As a versatile medium it allows creative control over all visual aspects. Whether it’s movement, expression, shape, size or colour, the finest detail can be tuned and adapted to create emotions that feel authentic and resonate with the audience.

Thank you to Radley Yeldar for sponsoring the EVCOM Clarion Awards 2020.