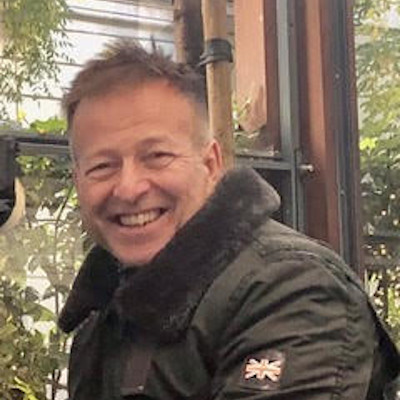 In this new age of filmmaking the “35mm Cinematic Digital Format” is the preferred choice. Jonathan’s background in Photography and Cinematography has been a great asset to the film look which is currently in high demand. 35mm anamorphic lenses have a certain big budget look and today’s Digital Film style equipment that has been scaled down to accommodate the smaller 35mm sensor cameras which has given the modern DOP more tools to hand to get that big budget look for their clients for less. His range of equipment, jib’s, sliders and DSLR Gimbal which matches most high end Steadycam rigs in a fraction of the time and size is put to good use on most shoots.

Having filmed around the world over the last 15 years on a variety of projects, his knowledge of what you’re getting into before you get there has been crucial. First hand knowledge and experience, especially when filming aerials out of helicopters, Green screen on location or in the studio and handling carnets in difficult areas, has been essential and a continuous education.

Jonathan’s original studies in photography and his early days as photography assistant gave him an excellent understanding of how to create mood with lens’ and lighting. His ability to successfully interpret the ideas from the imagination of the director has been an asset. Having a natural eye to see the shot before the camera has been placed has given Jonathan an efficient and defined approach to filmmaking which has awarded many production companies, including Jacaranda productions, now Psona films with continuous International and European gold and silver awards over the years.